Happy New Year! We pray that you had a wonderful Christmas and the opportunity to spend some meaningful time with family. I know that we did and we are so thankful to a large number of people that have made this possible. We would like to start off by updating you on the church plant in Santa Cruz, California. If you remember, in May 2017 we helped our friends and fellow missionaries, the Hansons, move back to their hometown to plant a bilingual church. They began their work by starting a life (fellowship) group in their home. It wasn’t long before they outgrew their home and moved the group meetings to the coffee house located at Santa Cruz Bible Church.  On November 4th, we had the opportunity to attend and help serve at the launch service for Santa Cruz Bilingual Church. Kristy, William, Brian & Brittany, as well as our friend, David, had the privilege of leading worship. Two members of SCBC’s worship team, Melissa & Caleb Hanson, joined us. It was a meaningful time of worship and Pastor Michael did an awesome job preaching God’s word. We were blessed, and we pray that all who attended were blessed as well. 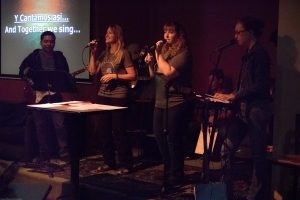 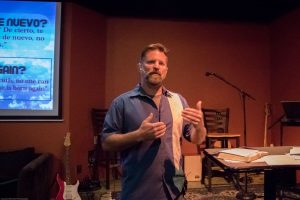 In the beginning of November, Kristy received a free gift of being flown to Wisconsin to spend some quality time with her sister, Kim, who was sick with cancer. She also had the privilege of attending the Chicago Bears game at Soldier Field with Kim, her husband, Dale, sister, Shannon, her husband, Tom, and their cousin, Alford. The tickets were a gift from Alford, and his brother, Mark, arranged it so that Dale & Kim could lead the way on the field at the beginning of the game and hold the “Bear Down” flag. It was a fun time, and we are so glad that Kim had this experience! 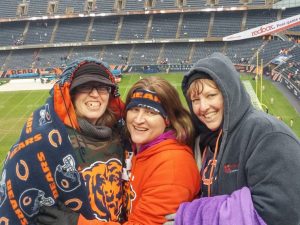 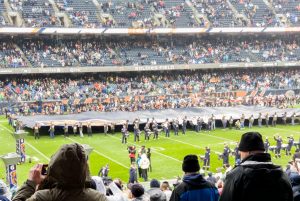 The last few months of the year have always proven to be a time with the least number of teams. This year we hosted seven teams, which consisted of serving at the dump, working on a new church building, orphanage visits, children’s ministry, and more. A team from New Hope Community Church provided a new roof for the Connections House Dorms. This fulfilled a huge need to have the roof replaced before the rainy season. Teams in December meant approximately 220 backpacks for kids that were filled with toiletries, clothing, school supplies, toys, handmade hats, and more! They were given out at Christmas party outreaches at three different churches. The parties included games, songs, cake, the Christmas story, the gospel, and then ended with piñatas and an abundance of candy! So many children were blessed with items that they need, as well as other special things they wouldn’t otherwise receive. 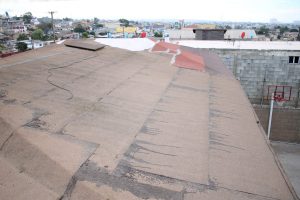 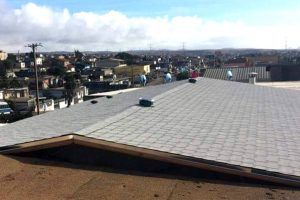 The backpacks were a special highlight of the year for us. This was the third year we’ve received these backpack gifts, and praise God that there was more than double the number of backpacks as last year! This ministry was started and organized by Ron’s sister-in-law, MeLinda (wife of Philip), from Colorado. Through her hard work, amazing sales shopping skills, and also word of mouth, the ministry just exploded this year. Many people from their home church, Chapel Hills Church in Colorado Springs, also joined in the effort. Due to the number of backpacks this year, Philip & MeLinda hand delivered them to Mexico themselves. There were too many to send in the mail. This was a great blessing to us, as Phil & MeLinda had the opportunity to serve at one of the three churches where the backpacks were given out. 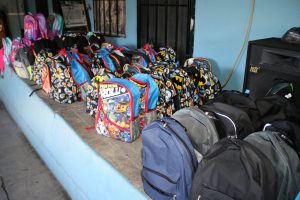 Backpacks that were handed out at Capilla Calvario Las Delicias in Tijuana.

Also in December, we had a team for a week. But not just any team. This one consisted of family! Charles & Erin Lasky (Ron’s cousin) brought their six children for an amazing week of ministry. They hit the ground running immediately as they arrived in Rosarito. Since the local children still had a few days of school left until Christmas vacation, one of the Christmas outreaches was scheduled for their only weekend day, Sunday – the day of their arrival. The team jumped right in, playing games with the kids, serving cake, handing out backpacks, and more. They served at and hosted three of these outreaches, providing everything (except the backpacks). The team also blessed two families by replacing the roofs on their homes. Both homes had water damage on the inside. These families could not afford the necessary repairs. So one of them used tarps to try and keep the water out, and the other family removed most of their shingles and painted a rubberized coating onto the plywood. Neither of these temporary fixes would’ve helped very much when the rains started coming a couple of weeks later. The families were very blessed by this gift and the team’s hard work.

It is extra special to be able to serve alongside our family here in Mexico. These two families, in particular, have been a long time, huge supporters of us and our work on the missions field. This was a very meaningful time for us and we will remember it always. 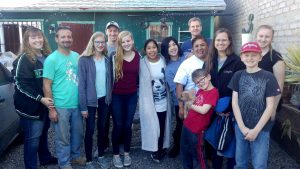 Lasky team with the Salto family after their roof was completed.

The day has almost arrived for us to close on the purchase of Connections House dorms!! As of now, the closing date is set for February 5th. Please pray with us that everything will go smoothly with the paperwork. This will be just over 11 months from when we were originally supposed to purchase the property, so we are praying that there will be no more delays. We are still about $28,500 short of the full amount. While we do have a loan secured for the remaining amount, it would be great to be able to pay the entire amount and not have to borrow. If you feel led to give toward the purchase of our ministry dorms, you may do so by one of two ways:

We will leave you with some more pictures of our recent team ministry from the end of last year. 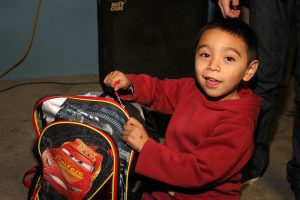 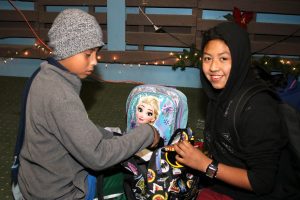 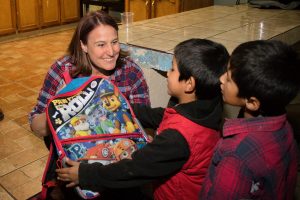 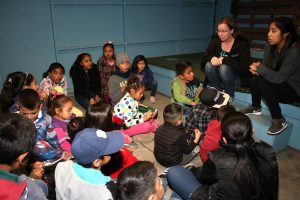 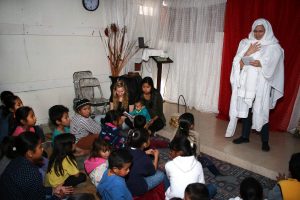 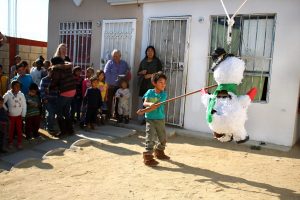 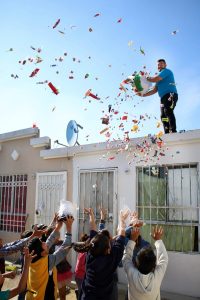 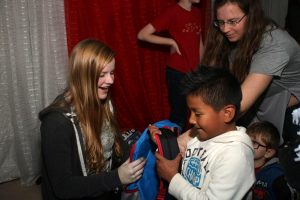 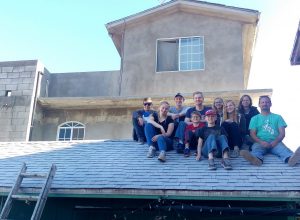