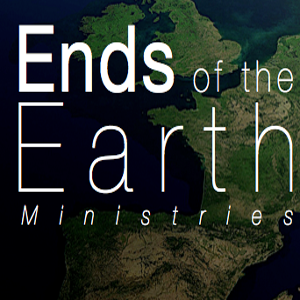 Ends of the Earth Ministries (EEM) shares Paul’s single passion seen in Romans 15:20-21: “… I make it my ambition to preach the gospel, not where Christ has already been named… but as it is written, ‘Those who have never been told of him will see, and those who have never heard will understand.'”

These Unreached Souls Live In The 10/40 Window!

The 10/40 Window is the rectangular area of North Africa, the Middle East and Asia between 10 degrees north and 40 degrees north latitude. The 10/40 Window is often called “The Resistant Belt” and includes the majority of the world’s Muslims, Hindus, and Buddhists. This area is home to half of the world’s population. Most of the people living in this region are still waiting to hear the gospel for the first time.

EEM focuses 100% of our resources to bring the Gospel to those who have never heard a clear message of salvation through faith in Jesus Christ.