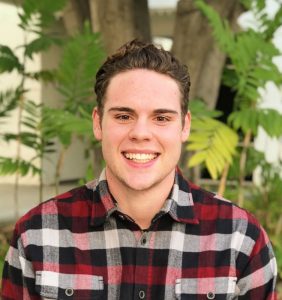 Jorden was born and raised into a Christian home in the countryside of Northern California. At an early age, Jorden received Jesus Christ and had a desire to serve the Lord in some way. Even at a young age, God began to stir Jorden’s heart for missions. However, in junior high, the cares of this world and desire to be accepted in the world began to pull Jorden away from his relationship with Christ. Yet God is faithful! In high school, God began to radically transform Jorden’s heart and give him a new love for Christ. This led him to surrender his life anew and leave behind the desires of this world to follow Christ and to commit to serve God for all the days of his life. It was this change that led Jorden on a mission trip to Nepal through which he began to feel God calling him to both pastoral ministry and missions. This led Jorden to attend Calvary Chapel Bible College for two years. Following that, Jorden joined Saving Grace’s six week School of Missions in Mexico as well as a year-long internship both to further equip and train him for missions. During this time God began to call Jorden to the Middle East to help establish an SGWM Sending hub and a Bible School to raise and equip Nationals to plant churches in the 10/40 window. For the first couple of years, Jorden will be working mainly on learning the language and culture so that he will be equipped to effectively teach and minister in that region. Jorden’s heart is to see the name of Jesus Christ magnified in the 10/40 window as the Gospel is spread throughout the Middle East through Bible-teaching churches.